So, Who is Attacking God's Words? 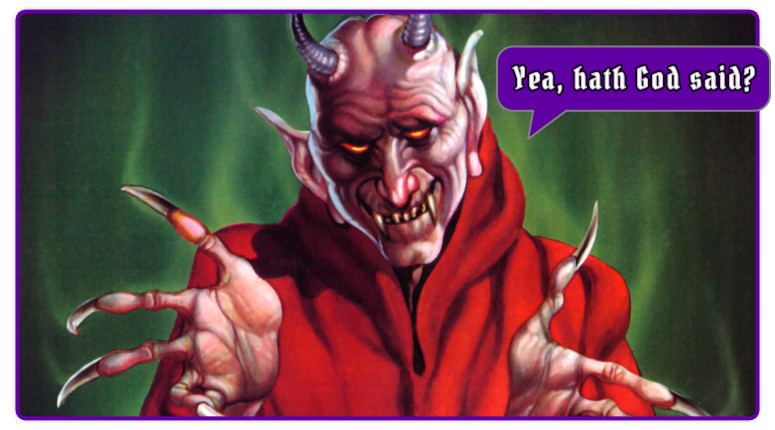 "Now the serpent was more subtil than any beast of the field which the Lord God had made. And he said unto the woman, Yea, hath God said, Ye shall not eat of every tree of the garden?" Genesis 3:1

Since the beginning of the world, God has spoken His words and "someone" has tried to call Him a liar. Who is that someone and what is he up to today?


Do we see a pattern here?

God has an enemy who has been laser-focused against God's words right from the beginning. We are told that we are not to be ignorant of Satan's devices (2 Cor. 2:11). Yet he has slipped one over on us in plain sight.

When scholars decided to "update" the King James Bible, Satan saw an opportunity and he has executed his plan almost perfectly. For the most part we have been blindsided by his latest strategy.

Linguist David W Daniels set out to understand why so much of the last 200 years of Bible history was not being taught in Bible college and seminary. The diabolical plot that he uncovered is detailed in the shelf of books that he has written on the subject (See the complete list).

Did the Catholic Church Give Us The Bible? is a good overview of the plot. It's the perfect place to start in understanding which Bible you can trust with your eternal destiny.