The Preserved Words of God in Spanish

The Preserved Words of God in Spanish

The Reina Valera Gómez (RVG) is the only Spanish Bible which is faithful to the same Textus Receptus text as the King James Bible in English. Its acceptance among Spanish believers is growing throughout the Americas. 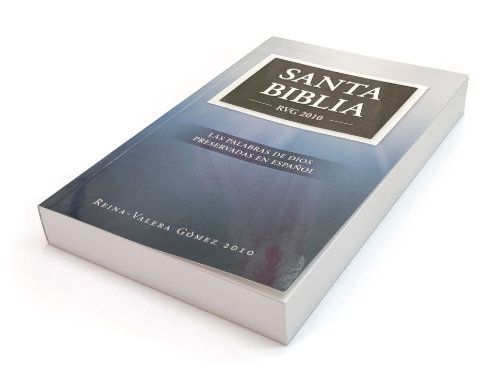 The highest-quality paperback we have ever offered, this edition is printed on fine, white Bible paper that really feels like a quality Bible. 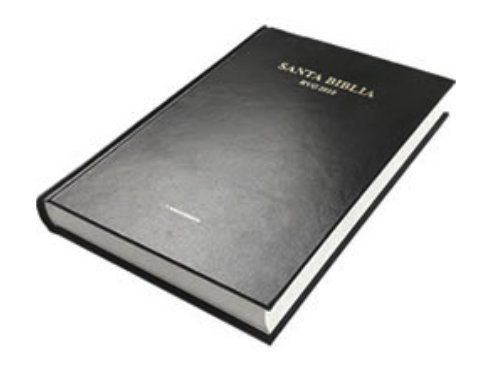 This hardbound RVG is the perfect pew Bible. Contains Scripture text with thematic concordance. No maps or center references. Only 1" thick. 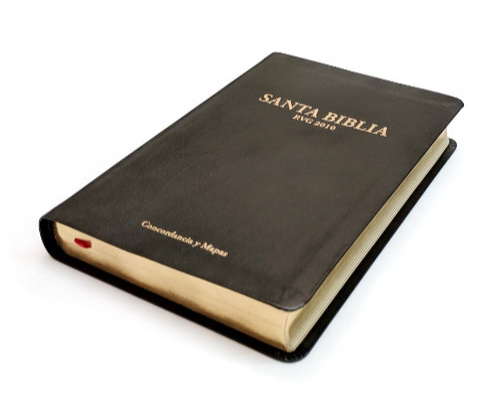 The thin Bible paper makes it easy to carry, and the gold stamping gives the black bonded leather cover a classic look and feel.

Why do we use the Reina Valera Gómez Bible in Chick Tracts?

For years, readers have seen problems in Spanish Bibles. The beloved Reina Valera was based on the Textus Receptus (TR) used by the early church. However, Valera himself said that corrections needed to be made. Revisions including the RV 1909 and 1960 were supposed to fix the problems, but instead added liberal readings changing God's words.

After years of work, the Reina Valera Gómez (RVG) Bible is finally available. A true "Textus Receptus" Bible, the RVG has been reviewed and refined by Spanish-speaking Christians in 13 countries. This revision of the RV 1909 is the first Spanish Bible that was not made by a small committee.

Dr. Rex Cobb, of the Baptist Bible Translators Institute, made a comparison between the common Bibles in Spanish to see how many times they departed from the traditional text (the TR). Here are the results:

*The RVG departed from the TR ZERO times. 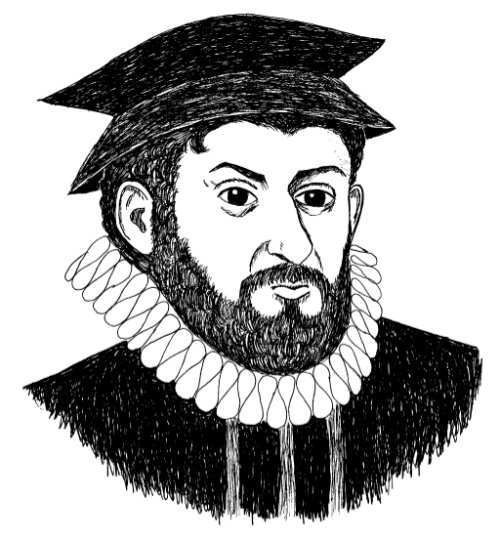 Casiodoro de Reina began the work, constantly fleeing while the Catholic Church tried to stop him. 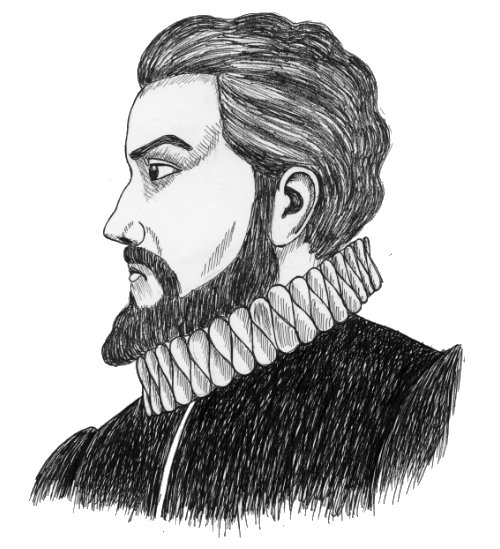 Finally, upon reaching the security of England, Cipriano de Valera revised the Reina Bible, but God's power would guide an authorized Spanish edition, 100% faithful to the originals. 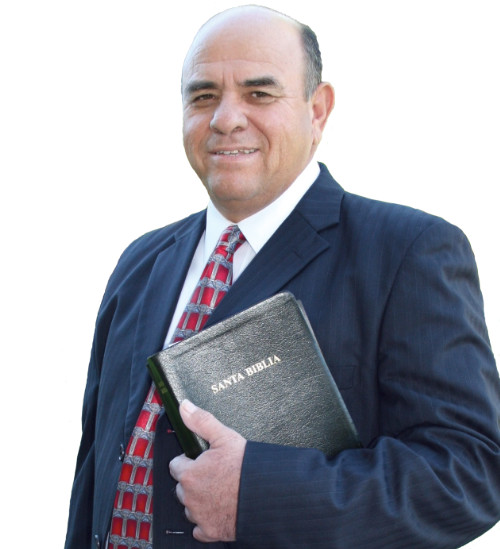 After 384 years, God used Humberto Gómez to finish what Reina and Valera started. With believers in 13 Spanish countries, he revised the RV 1909 to match the original Textus Receptus 100%.

For years, we at Chick Publications wrestled with which Spanish Bible version we should use in our tracts for Spanish-speaking people because we found problems with all of them.

A few years ago one Spanish Bible version was sent to us, claiming to have fixed the corrupt Alexandrian errors. We almost went with it, but when we sent a copy to our professional Spanish translators, to our dismay, they found numerous mistakes. I was crestfallen.

At that point I despaired of finding a Spanish Bible that was as true in form and meaning to God’s preserved Greek and Hebrew as the King James is in English.

But a couple of years ago, missionaries began encouraging us to consider the Reina Valera Gómez (RVG) Bible. They were so polite and godly in their correspondence that we ordered some copies. Then I asked our Spanish translators and various other Spanish speakers to read them and give me their thoughts, as I checked my copy of the RVG.

The results were quite positive. Brother Humberto was humble enough to correct the few errors we found at that earlier stage. "After all," he said, "it is not my Bible." That has been his attitude in all the time I have come to know him.

It is exciting that Brother Gómez spent several years cleaning up the text, in conjunction with other Bible-believers in thirteen countries. Even when Brother Gómez only had a draft copy, the people received the RVG2004 as the best Bible they had ever seen, and offered themselves to help in the proofreading process.

In this way many Christians were able to read and re-read the RVG2004 and show him anything that still needed to be corrected to match God's preserved words. Now the process has been completed. The RVG2010 is the result of over five years of careful review from many qualified scholars and Bible-believers of all sorts.

All these Christians have seen that the form of Spanish communicates well in all those diverse countries, without bias or misunderstanding. The product of Gómez’ work, checked by those countless brothers and sisters under his leadership, is called the Reina Valera Gómez Bible.

In short, I fully and enthusiastically endorse the Reina Valera Gómez Bible as God’s preserved words in Spanish.