Scientists Prove Why ‘Life is in the Blood’ 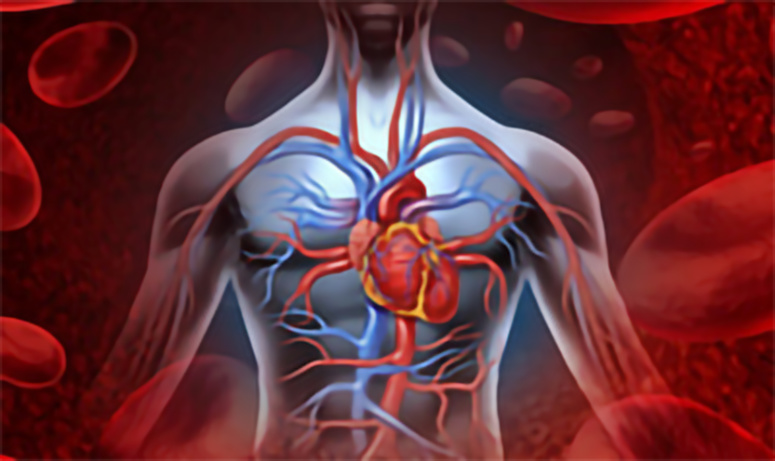 CAPTION: The human cardiovascular system consists of the heart, blood vessels, and blood.
----------


It is increasingly hard to believe that the system of blood distribution in the human body could have accidentally come together over time through mutations. Mutations destroy things; they don’t build things. All other complex systems are obviously put together by an intelligent mind. Nobody in their right mind believes that a Cadillac or the space shuttle appeared without someone thinking about it first.

Below are quotations from a new book by Yan T. Wee, Darwin’s Universe: Survival for Nothing. In 273 pages, Wee covers most of the latest evidence contradicting the atheist/humanist/evolutionist worldview. One interesting section shows how recently discovered scientific facts seem to have been framed accurately in scripture.

“The Bible predicted that life is in the blood

“It is ironical that in 1799 President George Washington died because of a common but wrong medical practice of his day – bloodletting. It was believed then that some illnesses were caused by ‘bad blood’, and by cutting the veins to drain it out, the sick would be healed. If only George Washington had recognized that life is in the blood, he might have survived.

“‘So God created man in his own image, in the image of God created he him; male and female created he them’ (Genesis 1:27). All the women today can be traced back to a single woman whom the scientists call ‘Mitochondrial Eve.’ And all the men alive today came from a single man —the ‘Y-Chromosomal Adam.’ For the ladies, their lineage is traced through their mitochondrial DNA, which is passed down from mother to daughter. For the men, their connections came from their Y-chromosomes, which is inherited solely from their fathers. And the first couple lived in the same era and were much younger than the evolutionary timeline.

“It predicted the existence of bacteria and viruses, and the practice of quarantine

“‘All the days wherein the plague shall be in him he shall be defiled; he is unclean: he shall dwell alone; without the camp shall his habitation be’ (Leviticus 13:46). Between 1347 and 1352, some 25 million people, more than one-third of the population of Europe died because of the Black Plague (Bubonic Plague). Many lives could have been saved had they known of this one verse of the Bible —the practice of quarantine to combat communicable diseases.”

This is but a sampling of Wee’s comprehensive coverage of the current state of Darwinism. New scientific discoveries have brought layer after layer of doubt on Darwin’s theories and on evolution itself. This book lays out in detail these recent developments that powerfully support the Biblical narrative. He shows how the modern expansion of knowledge increasingly validates the accuracy of the Bible rather than proving that it is myth or legends.