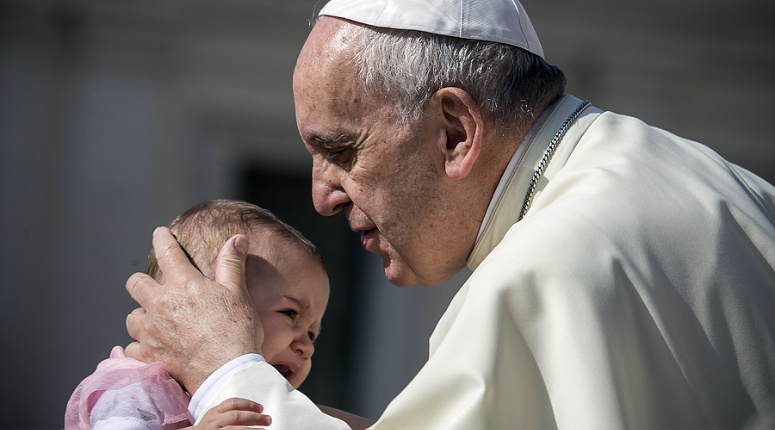 
A French commission estimates that more than 200,000 children have been abused by French clergy since 1950. Pope Francis claimed to have “learned with sorrow” about the report. This is just the latest exposure of the deep rot in the Roman Catholic hierarchy. Over the last few years, similar reports have surfaced in other parts of the globe.

There is so much wrong with this picture. This counterfeit church labels itself “Christian,” but ignores the Bible in so many ways. In fact, it claims authority above the scriptures.

A major deviancy is in the area of sexuality. By mandating celibacy for their priestcraft members, they’re sitting ducks for temptation. Then, by grouping them by gender in the hierarchy and in the convents, there is nothing but unnatural sex available to that powerful drive.

Even the media gets it wrong, reporting this as child abuse rather than homosexual predation. The perpetrators are characterized as pedophiles. But the underage victims are primarily prepubescent or adolescent boys, the most desirable target for the homosexual predator.

Although reports such as the 200,000 in France includes many decades, there is ample evidence that the problem has not gone away. Many hoped, when Pope Francis was installed, that some reform would occur. But a recent book, “The Dictator Pope”, by H.J.A Sire (pen name Marcantonio Colonna), casts a modern perspective.

Sire also reports homosexual activities and illegitimate children at the parish level. Ex-Jesuit Alberto Rivera wrote about finding a mass grave of babies near a convent.

Read what Alberto said, in the following excerpt from, "The Force" 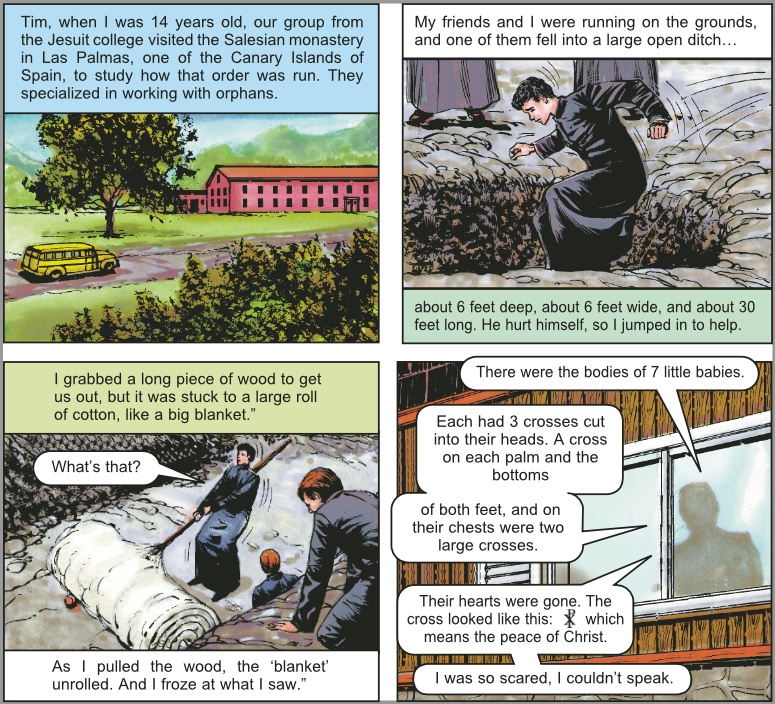 
For its priests and nuns, Roman Catholicism has completely upended God’s plan of covenant marriage between a man and a woman. By preventing its leadership from this normal outlet, hundreds of thousands of youngsters have been damaged for life.

This prostitute church works very hard at legitimacy. But as long as it denies the scriptural guidelines, we cannot neglect to present the true gospel of salvation by faith alone to the precious Roman Catholic people. Satan would like nothing better than for us to leave them alone in their false peace so he can keep them out of the Kingdom of God.

Other Articles from November/December 2021: