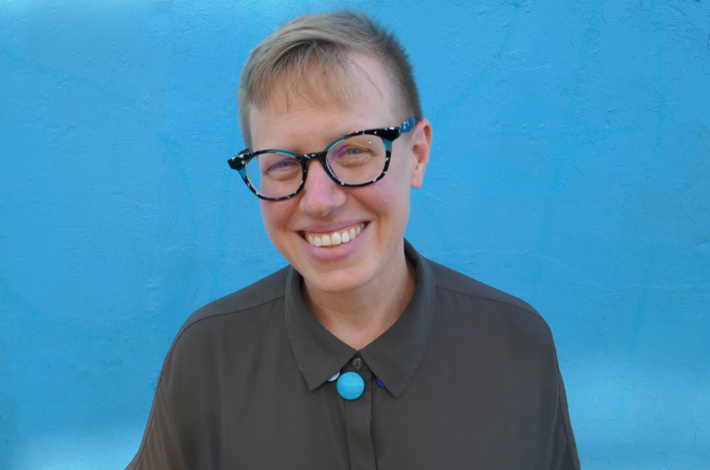 Our libraries are being taken over by Marxists. Parents are appalled by how difficult it is to get pornography and communist teachings out of their local libraries and public schools. The recent election of a new president of the 57,000-member American Library Association (ALA) shows us why. She tweeted:

“I just cannot believe that a Marxist lesbian who believes that collective power is possible to build and can be wielded for a better world is the president elect of @ALALibrary. I am so excited for what we will do together. Solidarity!” —ALA president Emily Drabinsky

Karl Marx was the originator of a godless political system with the diabolical strategy of creating strife in a nation sufficient to overthrow the government. They then install a tyrannical rule by a powerful elite who live sumptuously while everyone else starves. Marxism is the philosophy behind the Critical Race Theory curriculum in our schools today. Racial strife is their strategy.

Over 100 million people have been executed or starved to death by some form of Marxist philosophy. This has happened primarily through the “collective power” that Drabinsky plans to use for a “better world.”

Her other bragging point is being a “lesbian.” With this chosen lifestyle it is unlikely that she will side with the parents against your local library hosting scantily clad drag queens reading books to your kindergartners. It is outrageous that the federal Department of Education is using our taxpayer dollars to fund the grooming of our children for this perversity.

It is also not likely that concerned parents will be included in the “we” of her ominous statement of “what we will do together.”

And we have to ask, solidarity with whom? Power hungry tyrants have always indulged in sexual perversion. Their use of the entertainment industry provides the driving force, as was recently admitted by Disney staff.

What should we do?

First, we need to pray for success for the courageous parents who are standing against this monstrous evil coming through the libraries after our kids.

Second, we need to withdraw from supporting or buying the products of companies who openly pervert our children. Voting with our pocketbook is something they understand.

People are cancelling subscriptions, choosing to buy other products and shopping at other stores, to put into action what they believe.

We need to show God we are serious about what He calls “sin.” Only then will people understand that this cannot continue, and that there is hope.

Let’s saturate our communities with as much of God's word as we can afford. Only then will true repentance and revival come.

Chick Publications has general gospel tracts that call for repentance from all kinds of sin. Then there are a few targeted to specific sins such as homosexuality. You can read them all at www.chick.com and purchase the ones that you feel will further your personal ministry.