Tom Franklin, out of BBFI, is one of two missionaries you are supporting with Chick tracts in this country. He writes, “We have the materials (Chick tracts) working now in two churches, although visitation programs are not where they were - we had one young man receive Christ last Sunday and the church was using the Chick tracts. God is good!! The new church has the back cover you designed and is planning to use the materials to push attendance enough so a second service can be established.” He promises to tell us more about this soon.

Zwedu Tefera, of Compassion International, reports that things have begun to reopen in this African nation. We shipped another 10,000 tracts for his work among the children in schools and orphanages, where “every child is given the gospel and connected to a church.”

Working also in this country is Ray Hoover, from BBFI Missions. Ray writes, “one week ago Teddy went to a village controlled by witchcraft and now there are some new believers there and by God’s grace we hope to have a new church there soon. These children are reading the Chick booklets you sent in Oromifa. Only God knows how many will read these tracts because they are in their heart language.” You provide Ray with two boxes of Chick tracts each month. 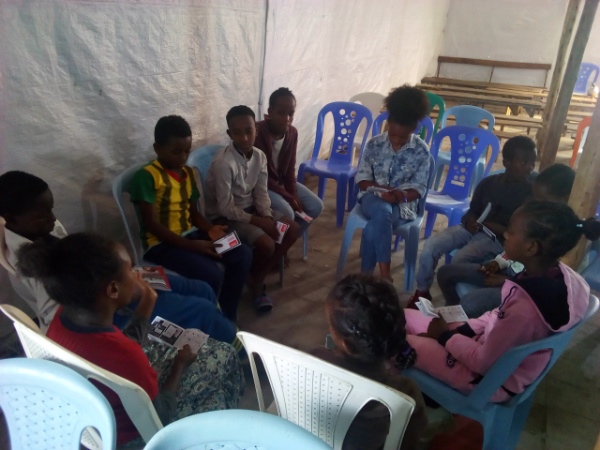 Unity Outreach conducted another of their annual outreaches in this beautiful country with Chick tracts that you provided. Barbie Baumgartner reports, “400+ people in Limon, Costa Rica, got tracts plus candy in a baggie. Many people accepted the Lord, and we were blessed to feed all the people.”

Missionary Erik Kreh just received about 8,000 tracts. He wrote: “thank you for sending the tracts for the work here in the Netherlands. We use them every week when we do our street ministry and other evangelism in various cities in North Holland. It is amazing to see how receptive people are to the tracts. We enjoy watching people read them after we get them in their hands. They really do get read!” 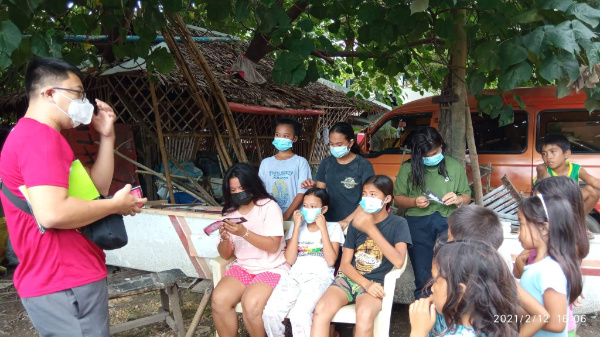 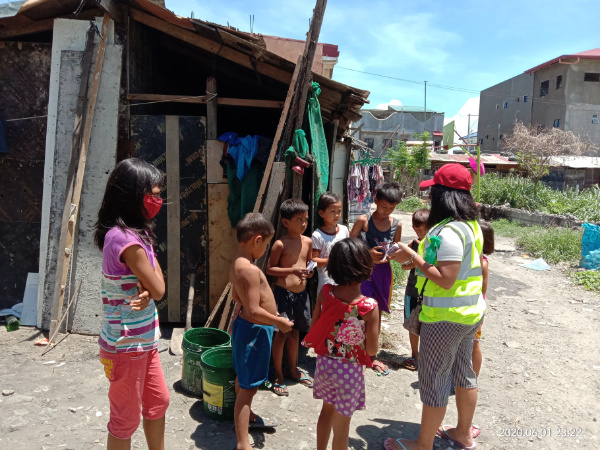 There are two more teams that are doing the street preaching and soulwinning every week. Moreover, we have two mission places established: in Paracale, Bicol and in Antipolo, Rizal. One of the greatest helps for this is Chick tracts. Kids love these tracts and follow us to receive more. We only give them more if they promise to distribute to others with us. And kids will follow us and distribute Chick Tracts with us, and they are very active distributors. They distribute to their friends, and then their friends follow us as well. They even go to their parents and neighbors whom we felt hard to approach.

Filipinos generally don’t reject or throw away tracts, especially Chick tracts... many times reading them over again... There are about thirty Bible school students studying in my Bible School. Many are candidates for future missionaries. I believe that we might be needing more tracts as these mission places grow.

We are currently contacting the jails and police department to get a chance to witness to inmates and police officers. We once had active jail ministries, but due to the pandemic, the doors were closed last year. However, we’ve got a new connection that might enable us to witness there. Please pray for the open doors in jails and police stations. I strongly believe that this is one of the best places to invest Gospel tracts for the kingdom of God.”

NOTE: The recent requests from the Philippines have been overwhelming! One missionary alone, Mike Carey, has organized street preaching and tract outreaches in over 40 local churches. As people are coming out of a severe lockdown, they are also coming out of their bondage to sin! And other missionaries are doing the same thing. The door is wide open. But no door stays open forever. Time is of the essence. Hundreds of thousands of Chick tracts are on the way! 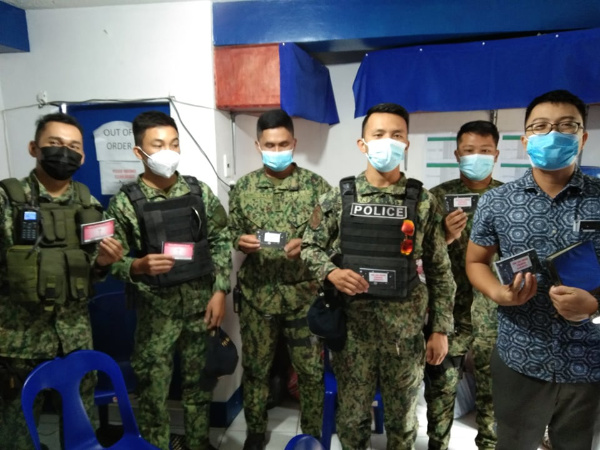 On the east side of the Demerara River in Diamond, Guyana is a missions success story. Missionary Noel Shrivnauth led a muslim man, Zakir Ibrahim to the Lord. After years of discipling, and experience as assistant pastor to Shrivnauth, this former muslim now pastors a missionary church here. His team currently spreads 6,000 to 7,000 tracts a month in this tropical region. When he requested Chick tracts, the Mission Fund immediately checked with Missionary Shrivnauth and on his hearty recommendation, began supplying Ibrahim with the Chick tracts you supply. He is running low, and we will be sending another shipment this spring.

Also serving in Guyana, but in the jungle town of Port Kaituma, is veteran missionary Dean Runyon. Pray for him, as he is currently in the U.S.A. recovering from back surgery. For a look at his beautiful tract passing team (and green Guyana) enjoy his video on Chick tract passing, posted on the Missions page of the Chick website. Everyone reads them!

See tract distribution in this video from Guyana.

Other Articles from March/April 2021: