Marching Toward the Beast 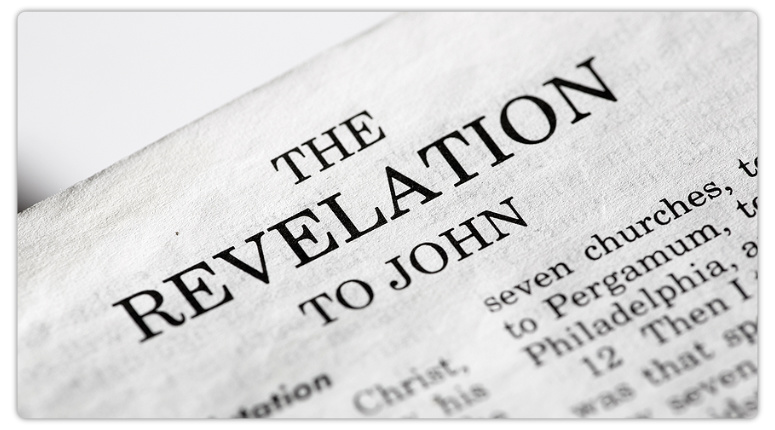 Pharmaceutical giant, Pfizer, has a new concept to make you take your medicine. CEO Albert Bourla describes a new pill to the elites attending the 2018 World Economic Forum in Davos Switzerland.

"It is basically a biological chip that is in the tablet. And once you take the tablet and it dissolves into your stomach, it sends a signal that you took the tablet,” he said. “So, imagine the applications of that, the compliance,” he continued.

We have seen how the current pandemic, COVID-19, has been used to force government-mandated compliance. In America, we have been privileged to retain a good bit of our personal freedom. Christians in many other countries have not fared as well. China, for example, has used modern technology quite successfully.

We are told that the city of Beijing is completely covered with surveillance cameras equipped with facial recognition. The communist government also maintains a daily record of people's behavior and awards them social credits for good behavior. Of course, “bad” behavior (by communist standards) takes away some of those credits. And if they lose too many, they are not allowed into the best universities or even air travel.

We are also quite familiar with the brutal compliance executed by most of the Muslim-dominated countries.

When Jesus walked the earth He warned His disciples about some of the strategies that Satan would come up with in the last days. Then He backed that up with greater details in the Revelation to John on the Isle of Patmos. The mark mentioned on the hand or forehead was functional from their primitive perspective. Today technology has been captured by Satan to design a far more sophisticated surveillance system.

Of course, the technology was necessary to fulfill the scripture that the gospel would be preached to all nations at the end time (Matt. 24:14). But technology is neutral. It can be effectively used for both good and evil. And we are living in a time where we are watching it used increasingly for evil.

The first part of that scripture has been largely fulfilled. There is not a major people group on the planet that doesn't now have the Bible in their language. So it appears that we are entering the second half of that scripture: “then shall the end come.”

Many years ago Jack Chick foresaw some of the details of the end time. It was early in the 1960s when the tract THE BEAST, was published. But over the years its portrayal of end time events has been largely vindicated.

Today there's a huge cloud of fear hanging over the planet. Bible believers alone have the answer. Desperate times call for desperate action. We need to take tracts like THE BEAST and saturate our neighborhoods and communities. People need to know that there is only one hope, Jesus.

Additional details regarding end-time events, particularly the role of Catholicism, can also be found in some of the Crusader Comics and paperbacks.

Other Articles from September/October 2022: